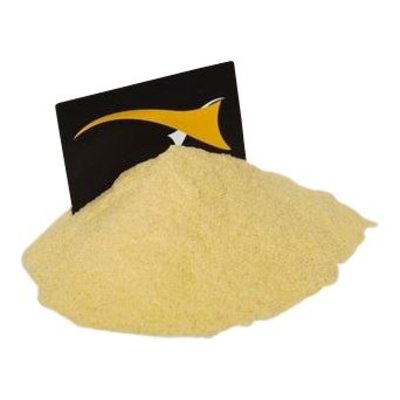 To obtain wheat semolina, the pieces of bran are filtered out of the groats. Groats are pieces of wheat with - usually - part of the bran attached. The bran (the husks or skins) is the outer layer of the wheat kernel. The result is semolina. Discovered by Rob Maylin in the eighties as a casein replacement, which resulted in the so-called 'semolina-boom'. Of course, one of the pillars of the so-called 'de Baets-mix' that is made up of equal parts of soy, corn flour and wheat semolina. Wheat semolina supposedly makes up half of Richworth's famous 50/50-mix.

5 stars based on 1 reviews Add your review 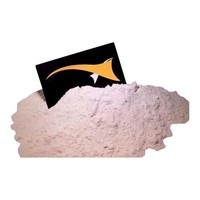 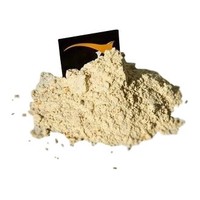 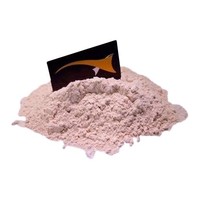 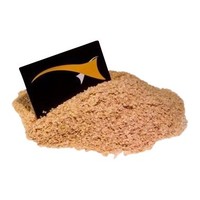 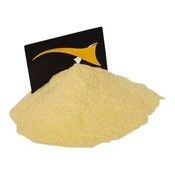